Skip to content
Ben Seidman starred in Magic Outlaws on Travel Channel and appeared on Penn & Teller: Fool Us on the CW Network.
Ben Seidman Is The Only Person In History To Be Named the Resident Magician At Mandalay Bay, Resort & Casino In Las Vegas. His Residency At Mandalay Followed Three-seasons Designing Illusions For Criss Angel – Mindfreak On A&E.

In 20+ years of holiday parties, Ben is the only entertainer to receive a standing ovation.  His show is unmatched.

Ben is professional, reliable and most importantly a great entertainer.  Nothing but compliments and amazement from our guests.

Ben is a gentleman and a true professional.  His performances were fantastic and we look forward to having him back!

Ben Seidman is simply the best. I have produced a number of shows on the Las Vegas strip, and Ben has been my first choice time and time again. I have seen thousands of magicians over the years, but it's Ben's natural talent and creativity that make him my favorite to work with. Audiences just love him! if you're looking for an exceptional performer, look no further. HIGHLY recommend.

I have had the privilege of hiring Ben for a couple conferences and WOW! He is both very talented and entertaining. His shows were a worthwhile investment and the highlight of our events. The stage show was great and the close up magic was amazing. I strongly recommend him for any event and plan to use him again.

We truly loved Seidman's performance as our keynote speaker. His magic was exceptional and he generated so much excitement out of his audience. Everyone had a blast watching his show and we would certainly have him back for another convention.

Ben wows my crowds and leaves them wanting more, always!  We are ALL looking for a way to reinvent the golden age of comedy and Ben Seidman is the poster child.

Your sleight of hand is simply beautiful.

– David Lovering –
Drummer for the Pixies

COMPANIES AND ORGANIZATIONS WHO HIRE BEN YEAR AFTER YEAR 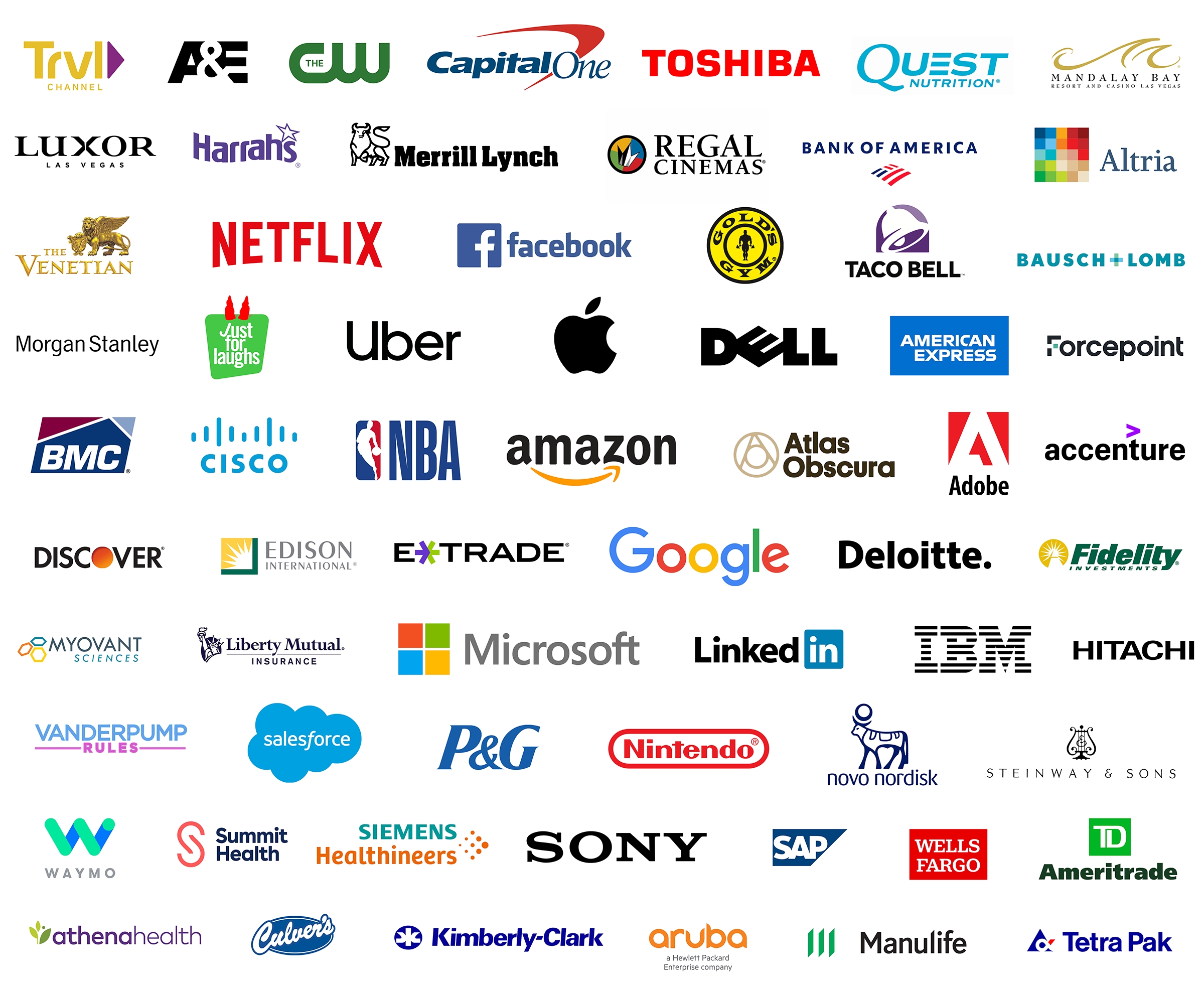 BEN’S SIGNATURE STYLE IS A CREATIVE MIXTURE of psychological magic, stand-up comedy, pick pocketing, and sleight-of-hand. the show is playful and fully interactive, resulting in a dynamic and awe-inspiring night. With each performance the audience realizes they are seeing something truly unique.

Find out when Ben is performing near you. 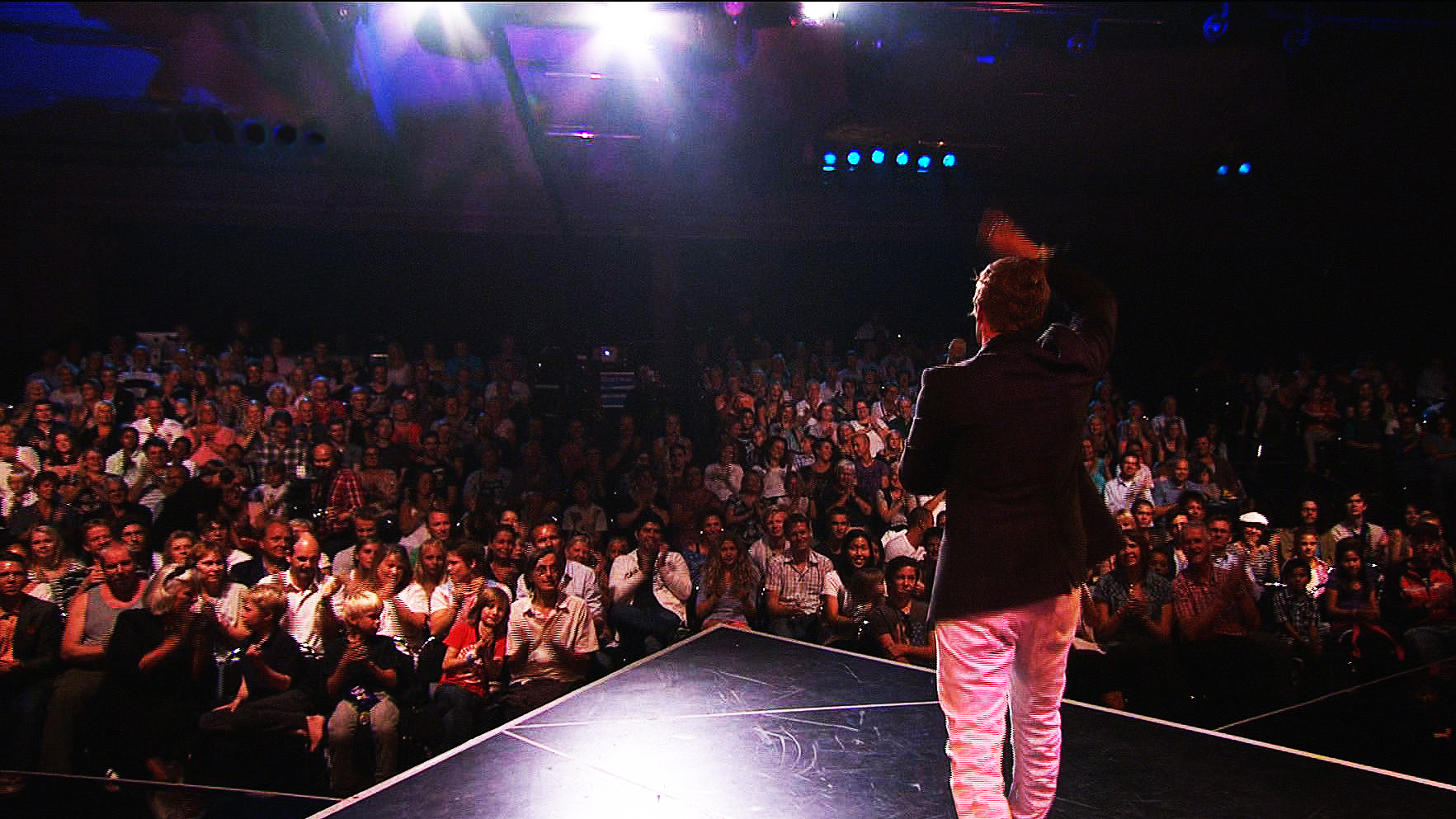 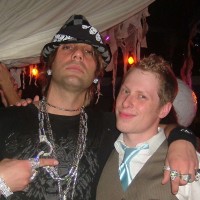 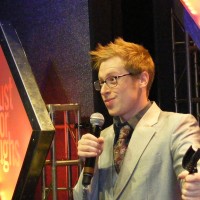 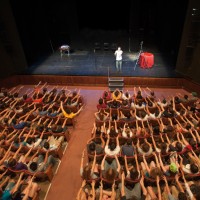 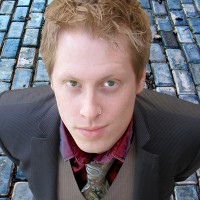 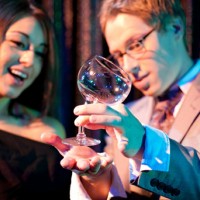 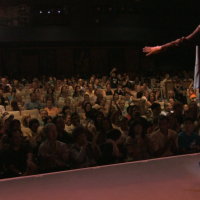 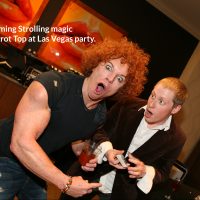 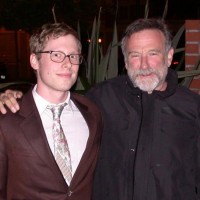 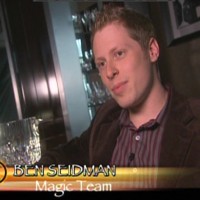 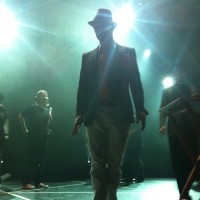 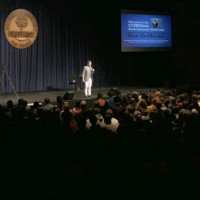 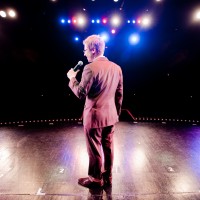 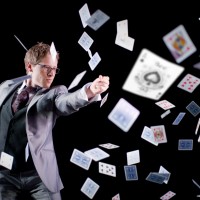 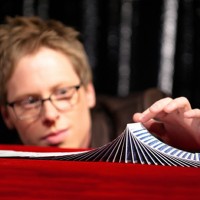 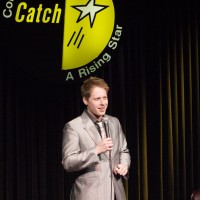 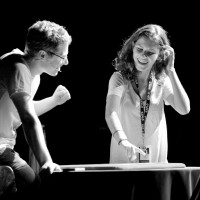 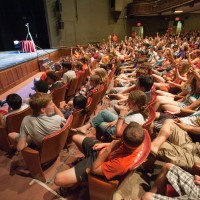 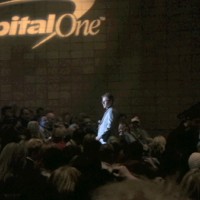 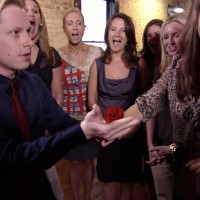