I first met Johnny Knoxville in 2012. He wanted to do a magic trick in one of his films and needed a magic consultant. I helped him with a number of films and projects over the past 10 years. The stunts and pranks are always real, but sometimes practical effects are used. And sometimes, (like in the movie Bad Grandpa) Johnny just wants to pull flowers out of his pants.

When Johnny Knoxville and I first met I said, “Hey man, I’m excited to work with you, but please don’t hurt me.”  Johnny laughed with that fantastic laugh of his, and then showed me a terrifying prank that was always rigged in his office.  He sometimes asks people to take a look at paperwork on his desk.  At any given moment, he pushes a footswitch, that triggers a mechanism built into his desk, propelling a board up into the crotch of the onlooker.  At the end of the board is a mousetrap.  Let’s just say it was on brand.

In 2020 Johnny called me and said that he wanted to perform a magic trick for a bull for the upcoming Jackass movie.  The task was simple. Johnny wanted to enter, dressed as a magician, and pour milk into his top hat.  He hoped to vanish the milk, and then the camera pulls back, revealing that he is in a bull ring.  The bull would then charge him, (that’s what bulls do) and upon impact, a burst of milk would explode.  Helping the team make the milk disappear was the easy part. It was probably their simplest request to date.  The hard part was of course keeping Knoxville from dying.  Which was luckily not my responsibility.  Some of his most dangerous stunts over the years involved bulls, and one, in particular, had left him with permanent damage. I was nervous about the stunt, (I always am), but I was relieved that he was relatively ok, (he usually is).

Here is a description from the article in GQ:

“The bit they’d worked out called for Knoxville to perform a magic trick for the bull, which would then send him flying… Knoxville lay in the dirt, unconscious in the bullring for over a minute. “I think he was snoring,” Tremaine said. When Knoxville came to, he asked what had happened. The assembled crew filled him in. “Well,” Knoxville said, “I guess that bull just didn’t like magic.”

Jackass Forever is out today. I’m so excited to see it. 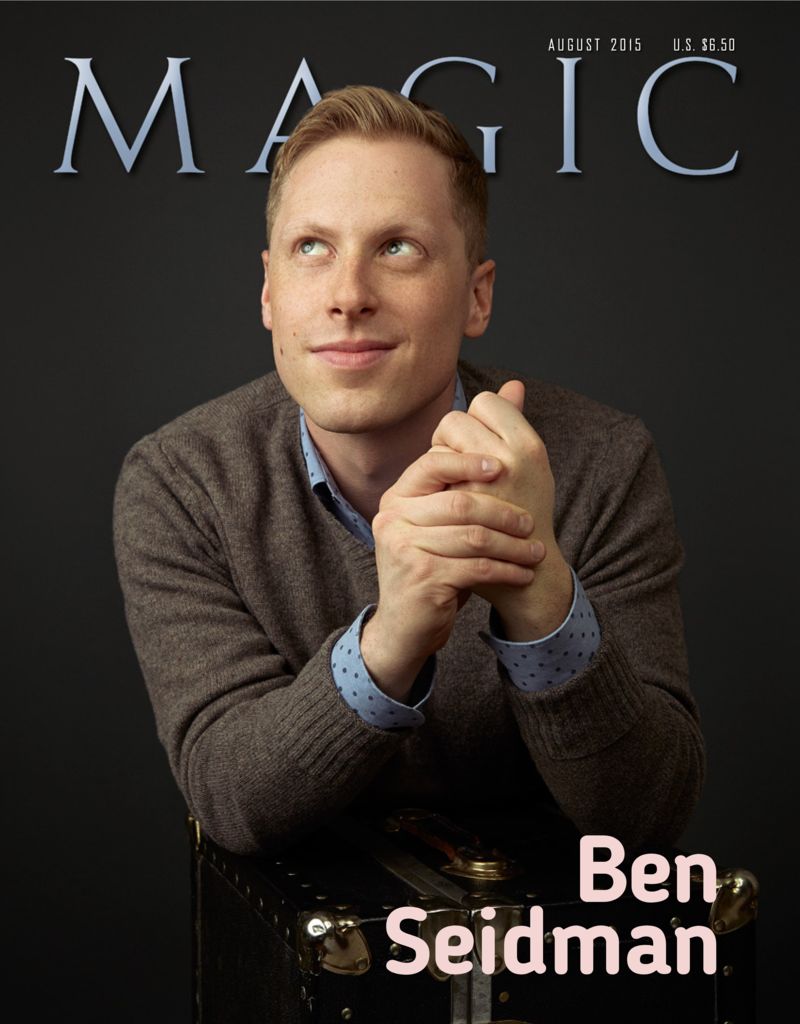 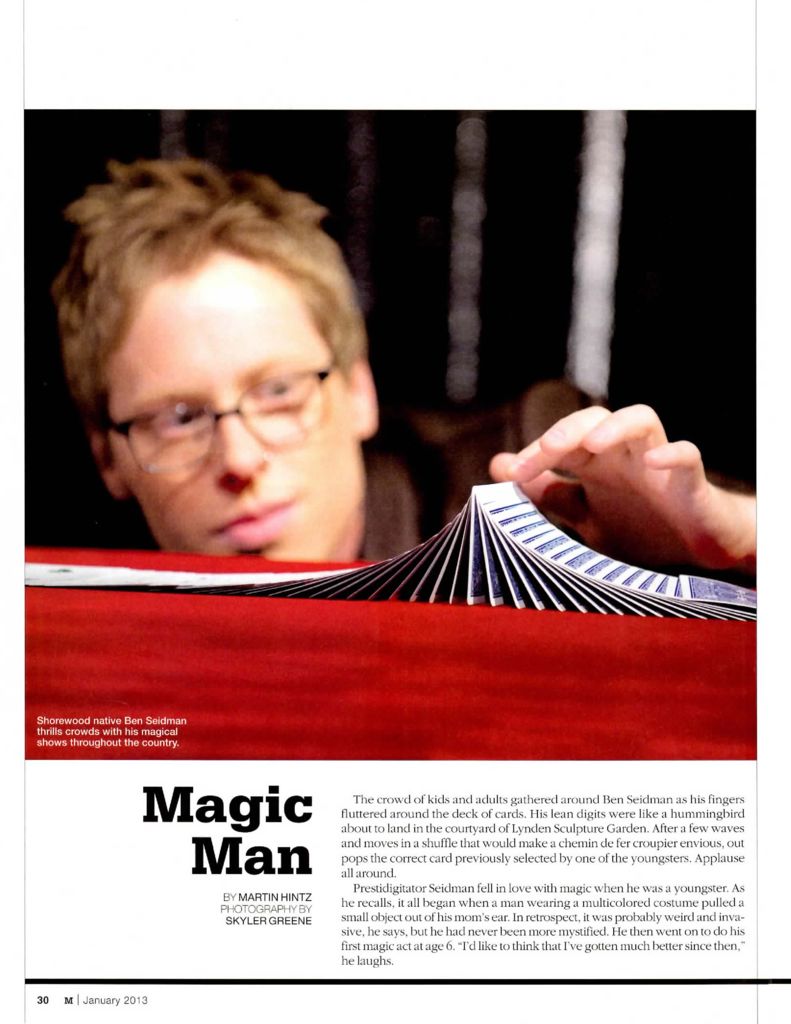 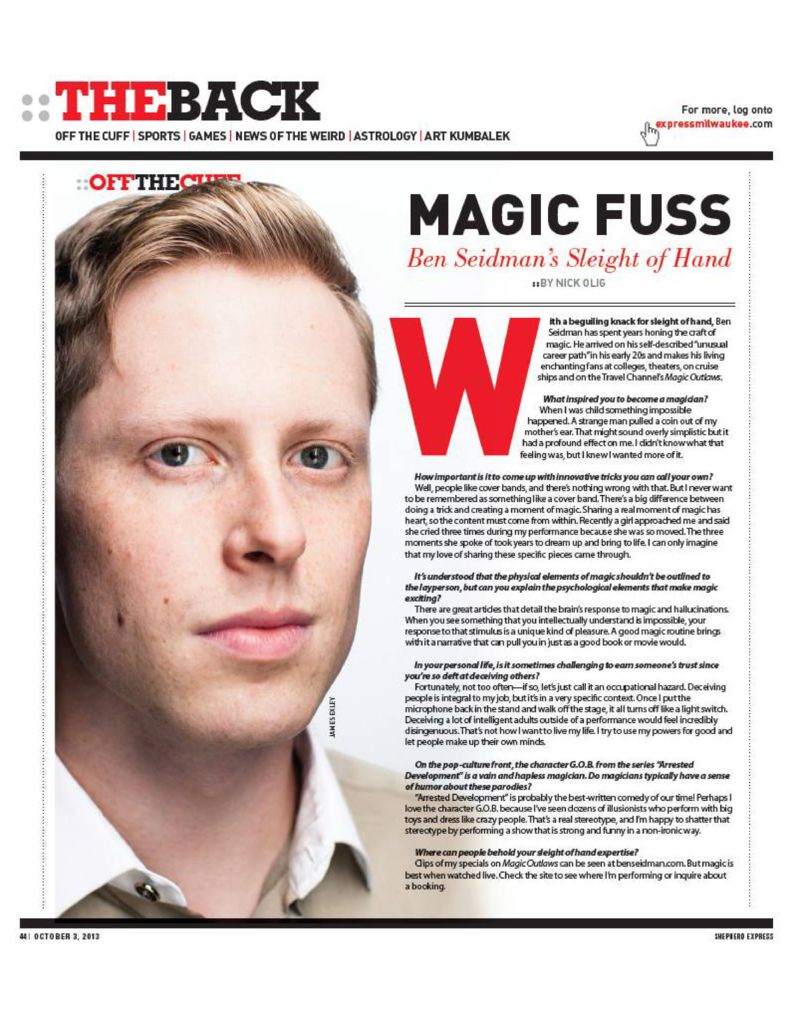 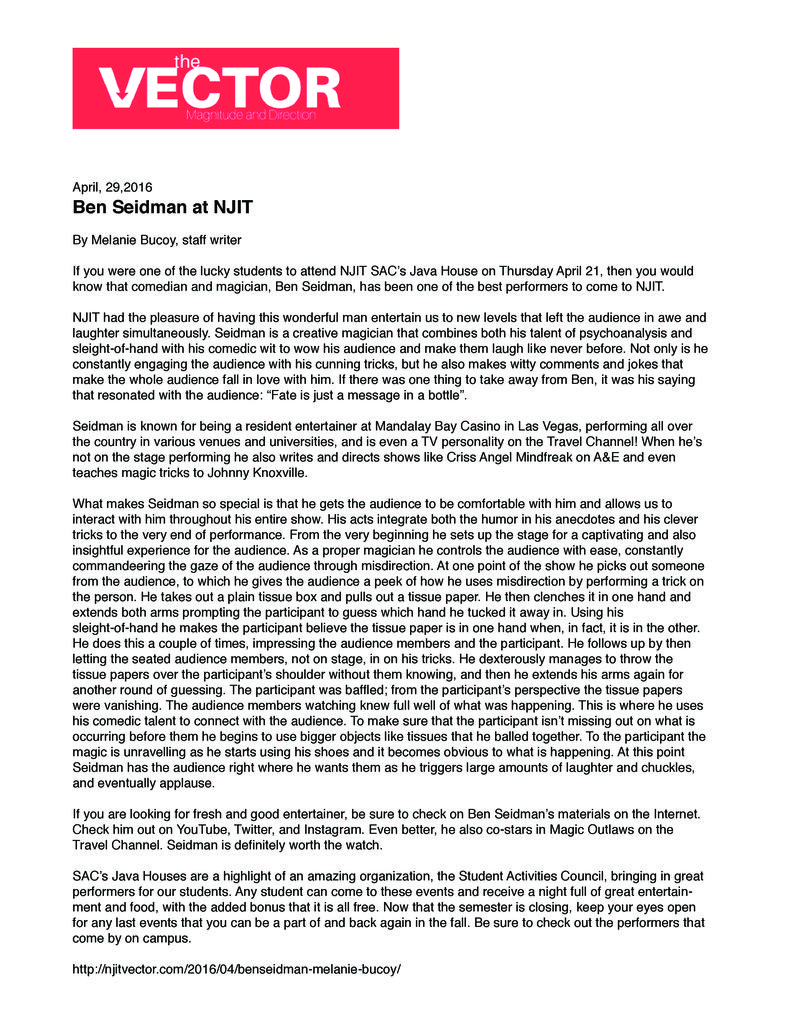 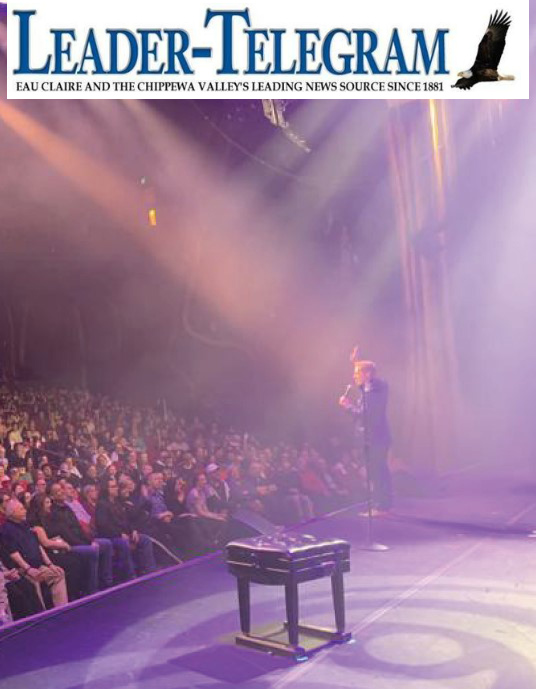 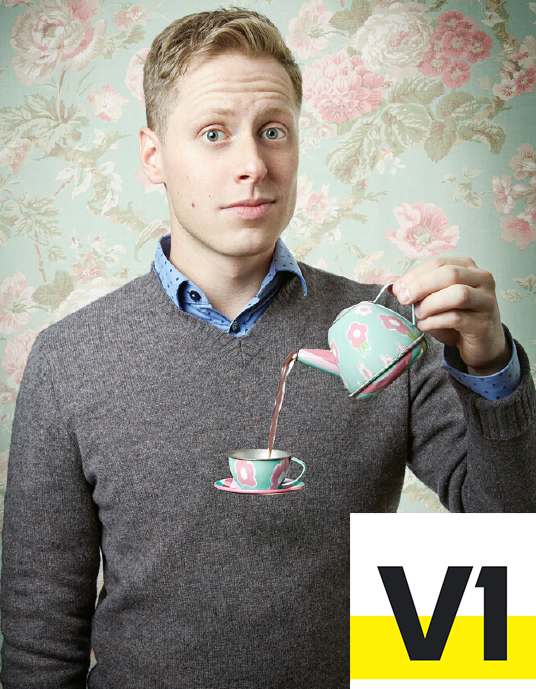